When he decided to found his own brand in 1937, Alfonso Morini already had solid experience in the motorcycle world. The man began working in a repair shop in 1914 where he exercised his talents as a mechanic. Morini first took the direction of mass distribution with models inspired by the DKW RT 125 before deliberately moving into the world of competition with the release of the Rebello RT 125 that he entrusted to the pilot Tarquino Provini. In 1952, the Rebello was extended to a range of roads and was a success.

In 1969, Alfonso Morini disappeared and left his daughter Gabriella at the head of the firm. The following year,  the designer Franco Lambertini from Ferrari will give a new lease of life to the brand’s design. Some time later, 3½, a V-twin with rocker arms, will be unveiled and will be available in many versions and sizes.

The range continued to expand until the 1980s with the 125 and 250 models and then with the Dart in 1991. Nevertheless, the economic recession of the 1980s put the company at risk and in 1987, Gabriella Morini sold the brand to the Cagiva group. The company survived as best it could and ended up in 1996 in Ducati’s hands.

Our meticulously preserved frame  n° 20341 with only 14 778 Km on itstacho was delivered new on 18/04/1981 in Perugia in southern Italy. Its air-cooled twin cylinder engine produces 27 horsepower. Italian documents 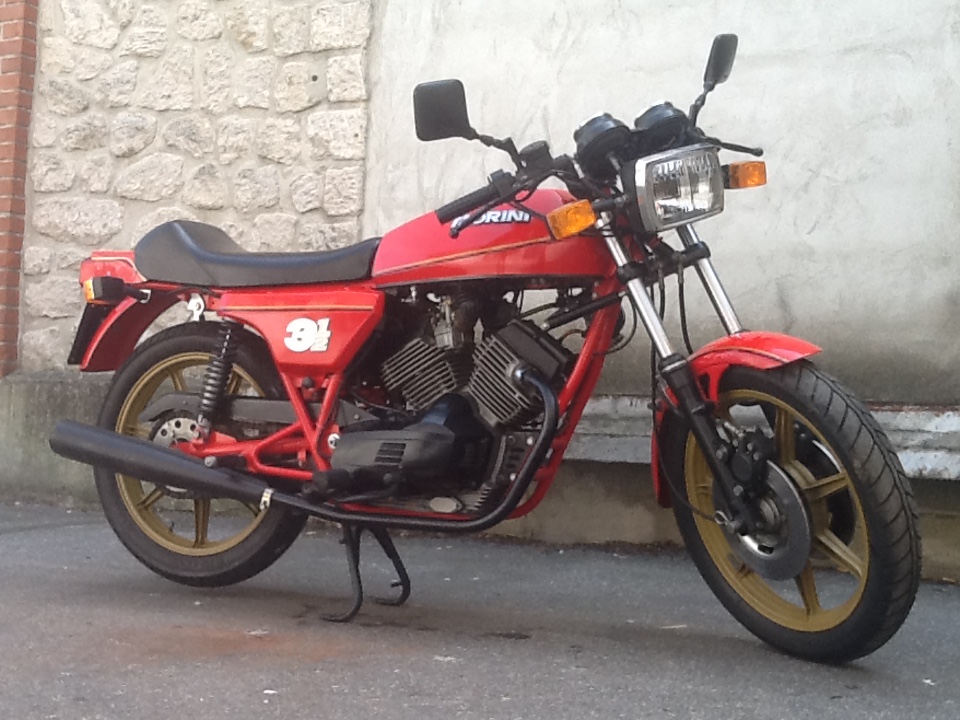 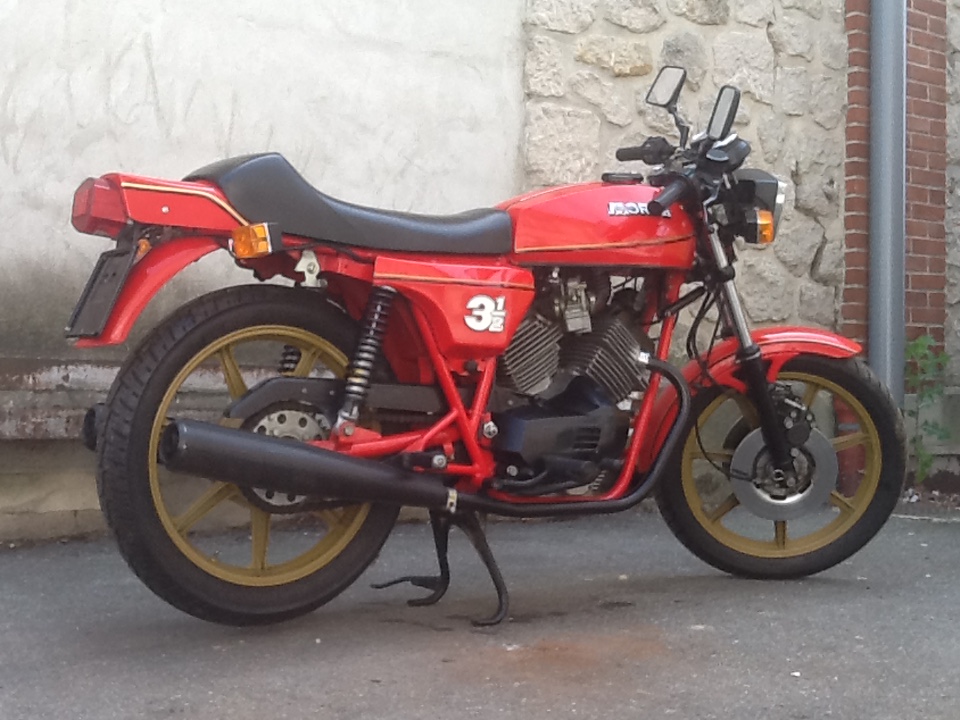 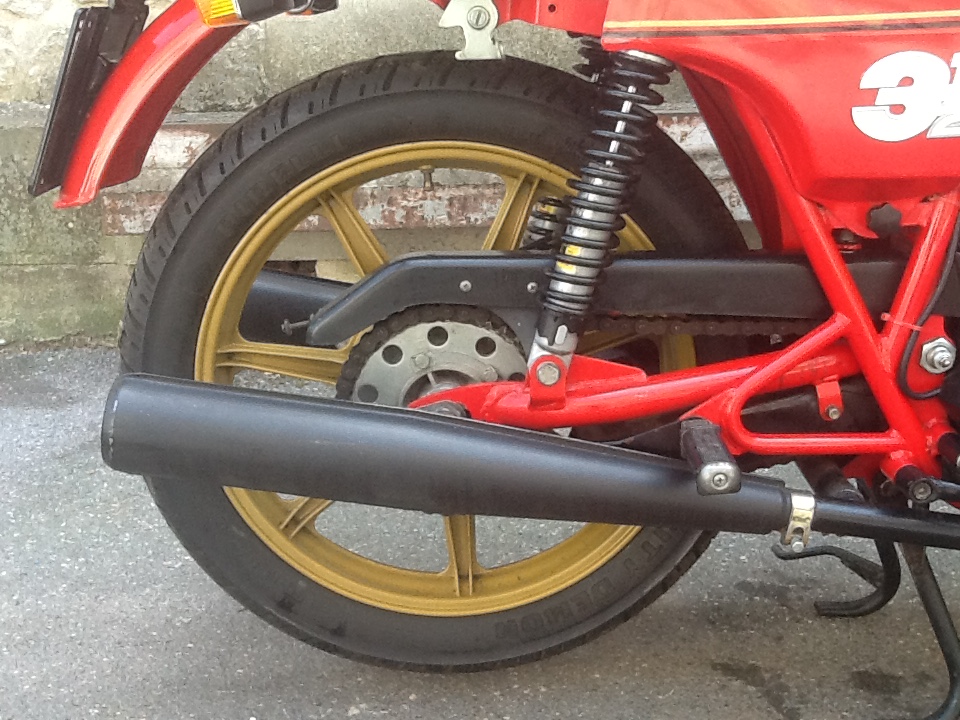 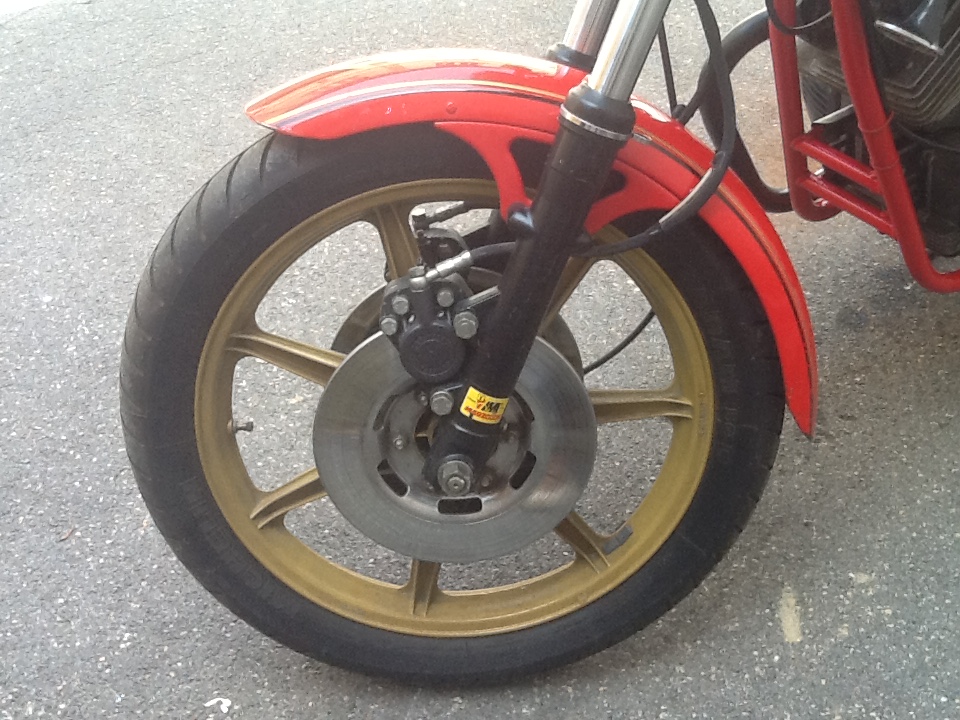