In 1965, Lancia revive the competition department « Reparto Corse » and look after the Fulvia Coupé whose production started the same year. With the « High Fidelity » logo of the private team HF Squadra Corse affixed on the body of the car, Lancia developed a series of lighter homologated cars based on the Fulvia Coupé. The first HF Coupé was based on the original 1216 cc engine, but the improvements mainly focused on the weight reduction. Lancia removed the bumpers, replaced the original metal of the doors, hood and trunk by aluminium, the rear glass by plexiglas, and removed the soundproofing. The engine was modified with bigger carburetors to increase the power. In 1967, the introduction of the 1298 cc engine in the road Fulvia Coupé led to the development of the 1.3 HF with the same improvements as its predecessor.

While the Fulvia Coupé 1.3 HF made incredible results on tracks and rallye stages, it was obvious that more power would be necessary to compete in championships. Thus, Lancia decided to develop the 1.6 HF, a 1584 cc version without any equivalent in a standard Fulvia Coupé. The rules of the period allowed only two headlights at the front of the cars. The headlights that were used until then were not powerful and were replaced by Carello headlights, much bigger, giving to the car the nickname of « Fanalone », literally meaning « big headlights ». In 1969, the Group 3 rules imposed a minimum production of 500 homologated cars, but because this number would double in 1971, Lancia built 1258 exemplars between end of 69 and mid-70, and around 20 additional chassis a year later to replenish the works team. The 1.6 HF gave Lancia the competitive advantage they were looking for, already winning races in 1969 and a world championship, the first one of Lancia, in 1972. The Fulvia Coupé even scored points in the world rallye championship of 1974 when it was replaced by the legendary Stratos.

The chassis 001438 offered here, the 438th built, is an authentic exemplar of the legendary Fanalone type 818-540. Delivered new in France and registered on May 21st 1970, the car only knew 3 owners. It still has its original engine number 1803, the narrow angle V4 of 115 hp that is so recognizable. Entirely equipped, this Fanalone will make its new owner relive the unique sensations of these cars that made Lancia win its first world manufacturers title in 1972. Its is sold overhauled in our workshop, with its contrôle technique and an appraisal value. 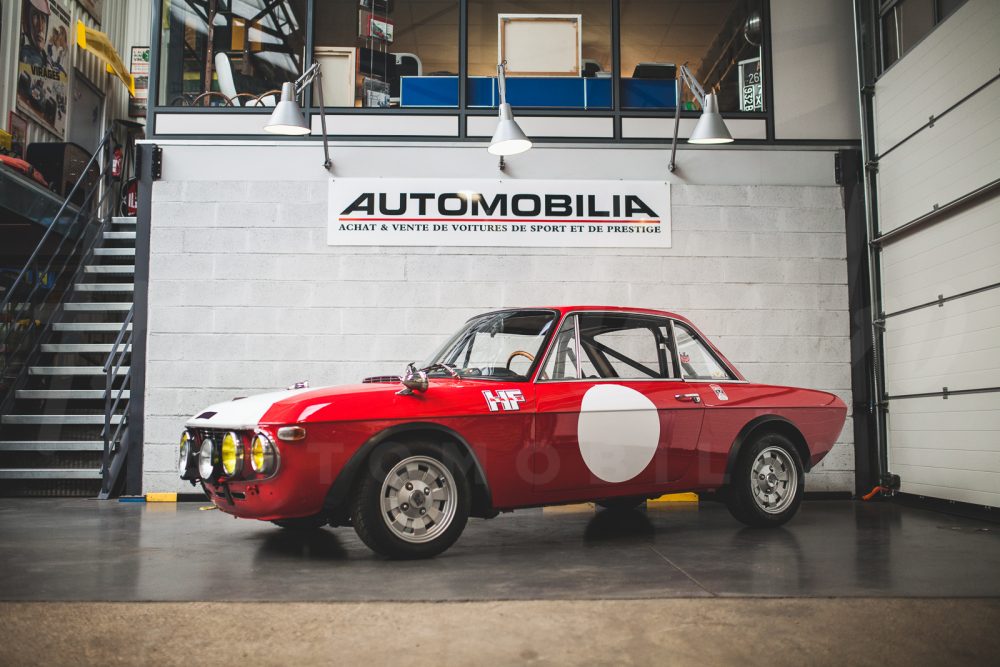 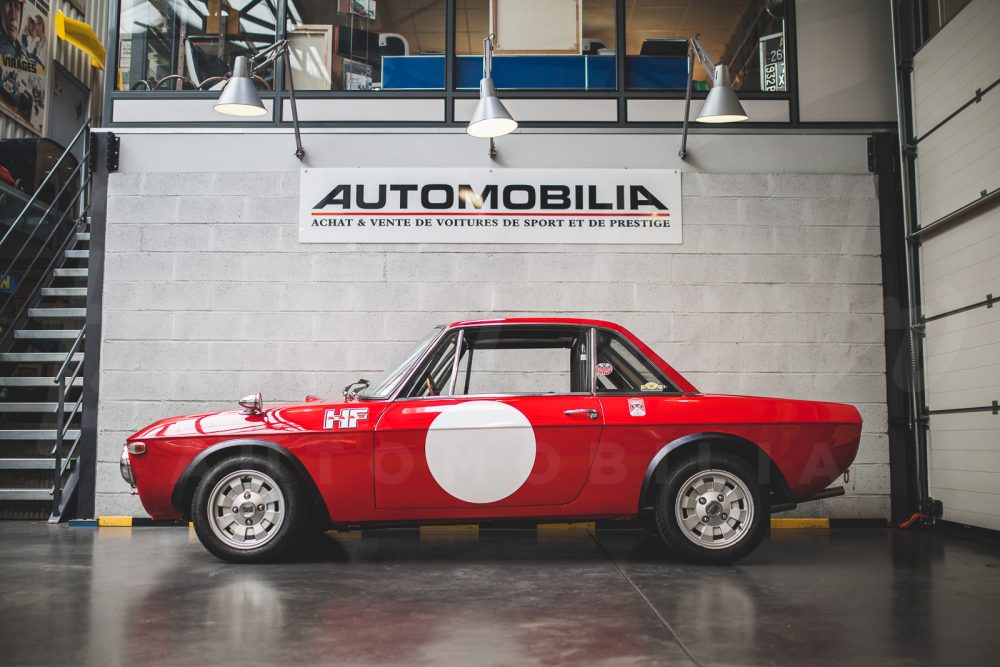 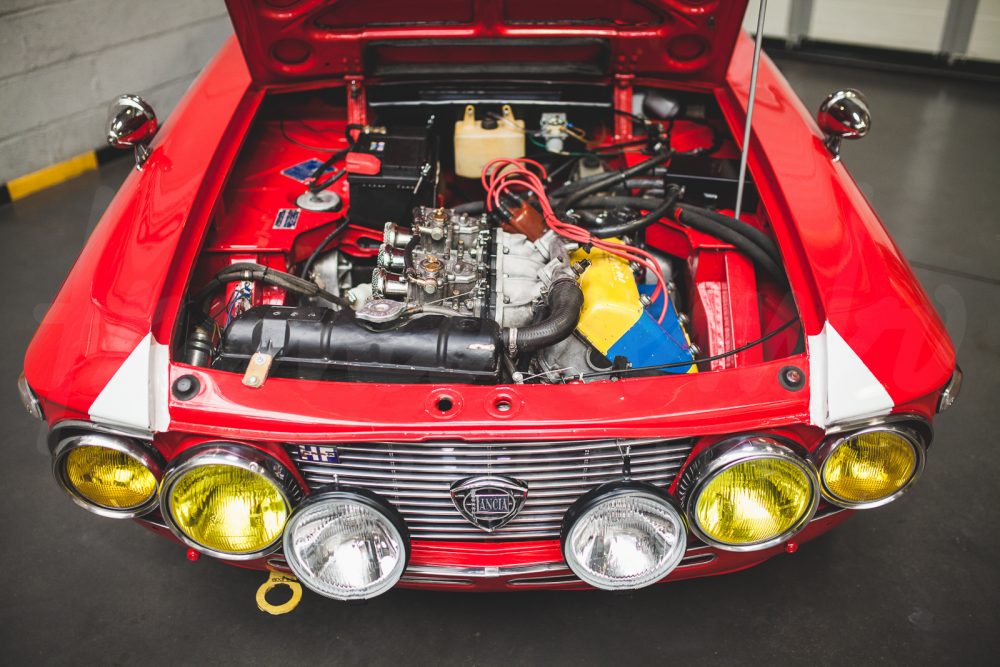