With the arrival of the turbo under the hood of the 924 in 1978, Porsche considered a competition entry, especially in Group 4 to participate in the 24 Hours of Le Mans. Regulations imposed a minimum production of 400 homologated exemplars. The first prototype was unveiled in 1979 during the Frankfurt Motorshow, and 400 road cars were produced the following year, under the name 924 Carrera GT. All in all, 406 exemplars left the factory, prototypes included.

Its design is more aggressive thanks to a bodykit of enlarged wings, with polyurethane extensions allowing to welcome larger axles. A prominent air intake is centered on the hood to feed the air exchanger. The 4 cylinders 2L taken from the 924 Turbo now develops 210 hp and allows, thanks to a lightning and an aerodynamic work, to offer better performance than a 911 SC! Remarkably well-balanced, the 924 Carrera GT benefits from a Transaxle structure that succeed in perfectly spreading the mass.

Our exemplar from 1981 with the chassis number WP0ZZZ 93ZBN7 00324 has a very rare removable « t-top » sunroof in option (option M650). Only few exemplars left the factory with this equipment. The car still has its original colour, the Silver Z4Z4. To date it drove around 200 000 km and is entirely revised. Its preservation is remarkable and it still has its original accessories with compressor inflator, first aid kit and warning triangle. It will be delivered to its new owner with appraisal value and its contrôle technique. French papers. 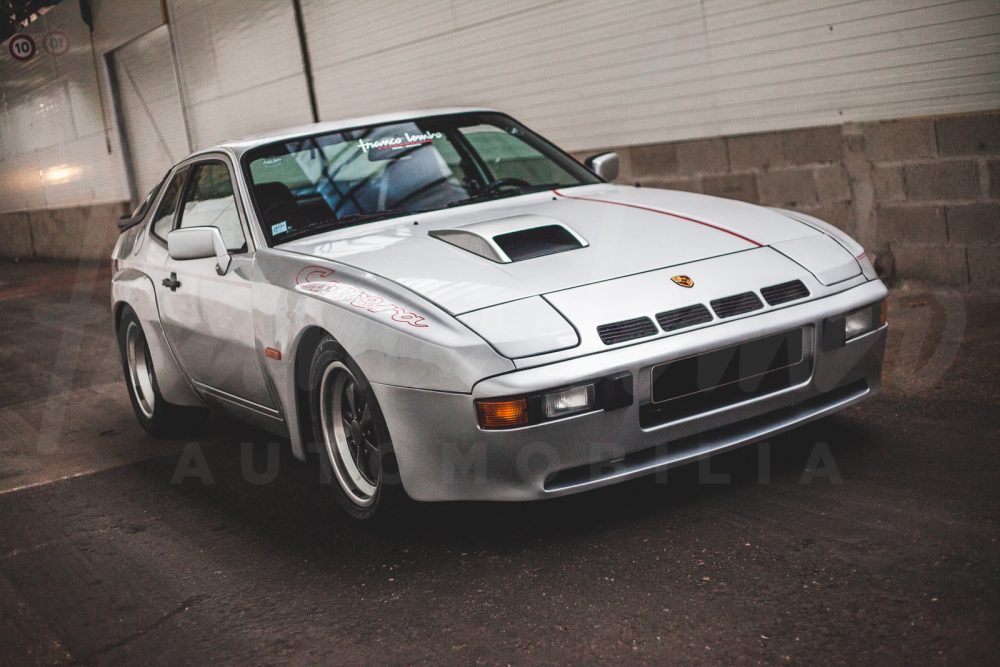 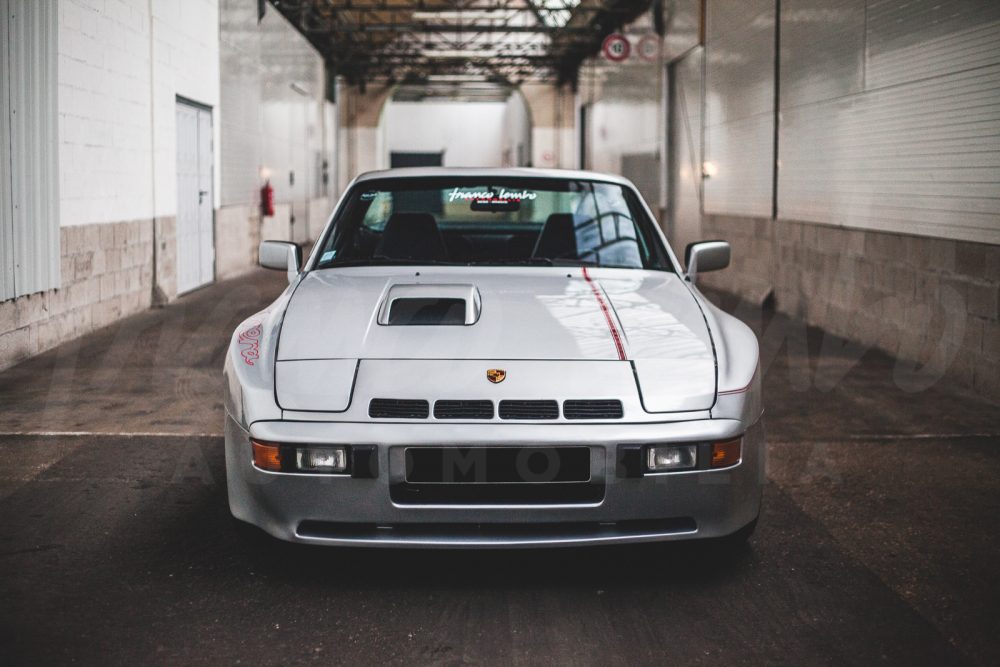 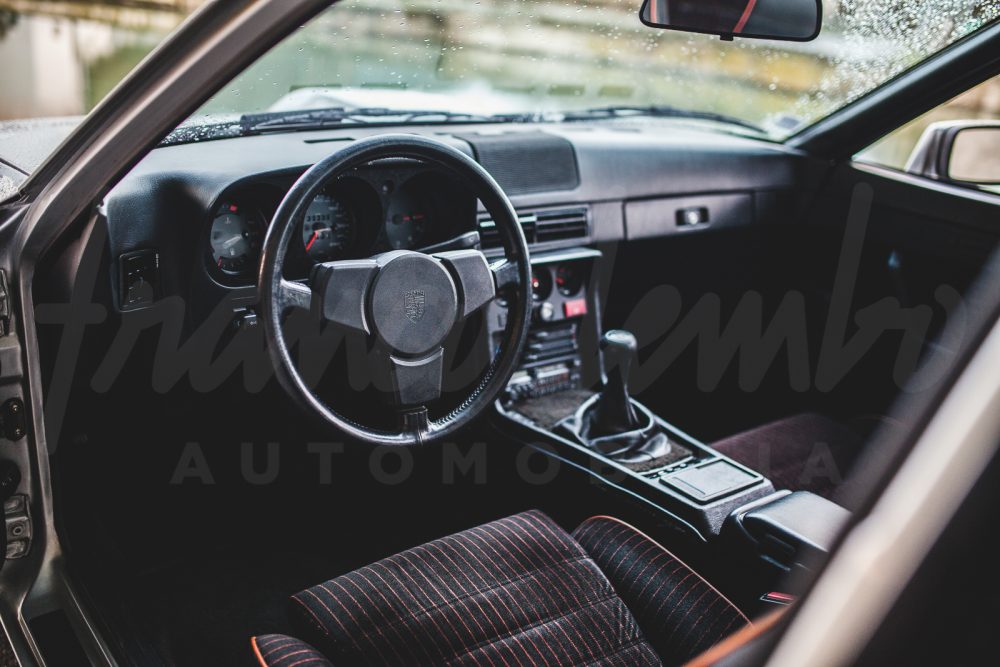 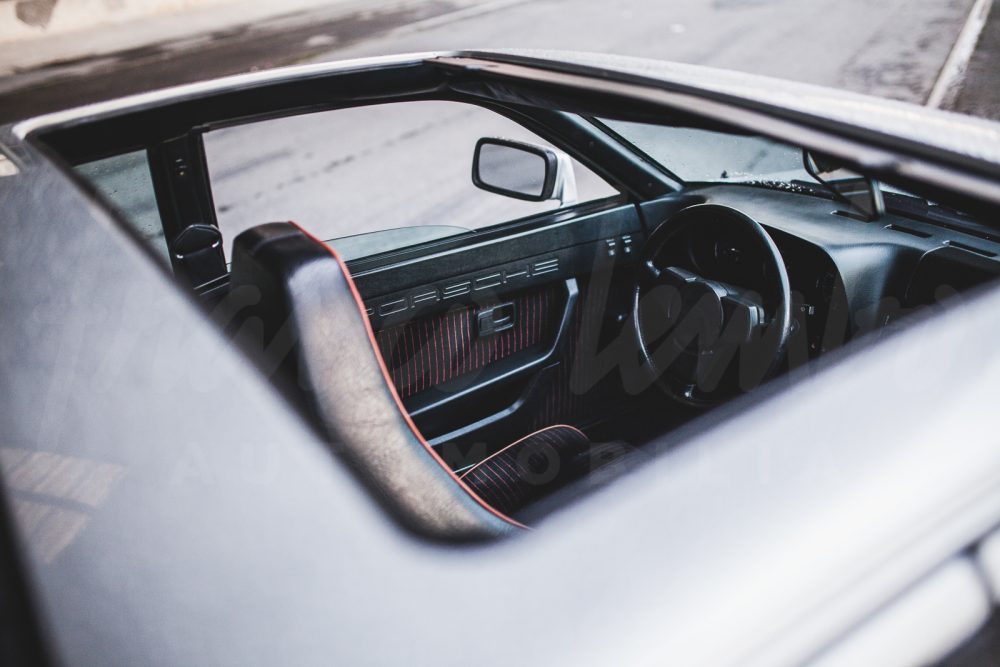