The Ferrari 575M Maranello follows in the long line of two-seater GT with V12 engines placed in the front. This notion of Grand Touring induces a versatile car capable of taking you to restaurants or long-haul trips very comfortably, but which also allows a track day if you feel like it. Successor of the 550 Maranello, the 575M for Modificata sees its design slightly modernized while keeping the very beautiful purity of its predecessor, something which is now in the process of disappearing as aerodynamics are now unmissable to the exterior design. Here is a discreet beauty in this silvery shade and free of any artifice such as diffuser, spoiler or blade, only an air intake appears on the front cover to facilitate the breathing of the atmospheric 12 cylinders. The magic that operates on the outside continues in the luxurious caramel-colored interior, very largely covered in leather with here and there some exclusive details such as the plate to the left of the steering wheel recalling the manufacturer’s victories in Formula 1 from 1999 to 2002. When the moment finally comes to set off, the sumptuous 5.7L V12 gratifies you with its sweet melody. It is at low speed that we measure the grand touring dimension of this car with the disconcerting ease of driving, but if your taste is more for sport, the 515 horsepower produces a frank thrust while the F1 box shells the reports effortlessly. The performance for the time was impressive with a 0 to 100 km/h in 4.7 seconds and 325 km/h top speed! The 575M is therefore at ease in any situation, but the aura it gives off is second to none.

This Ferrari 575M Maranello is from January 2004, it is equipped with the F1 sequential gearbox. It shows only 52,800 kilometers on its odometer, completely revised, it has its maintenance book and an agreed value expertise, French registration card. 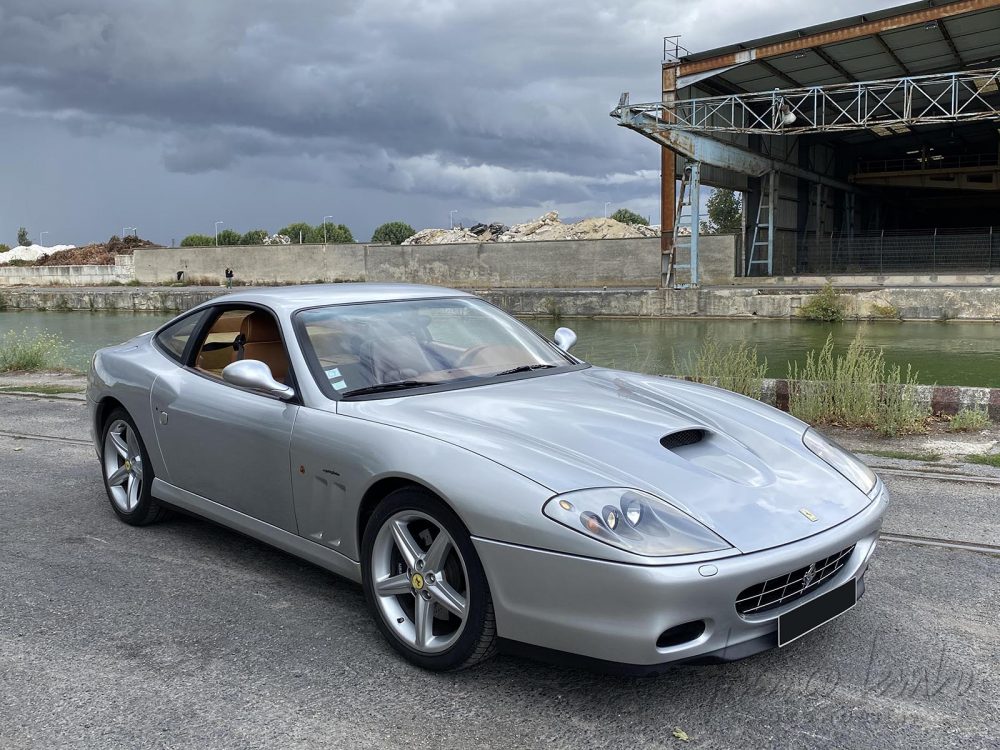 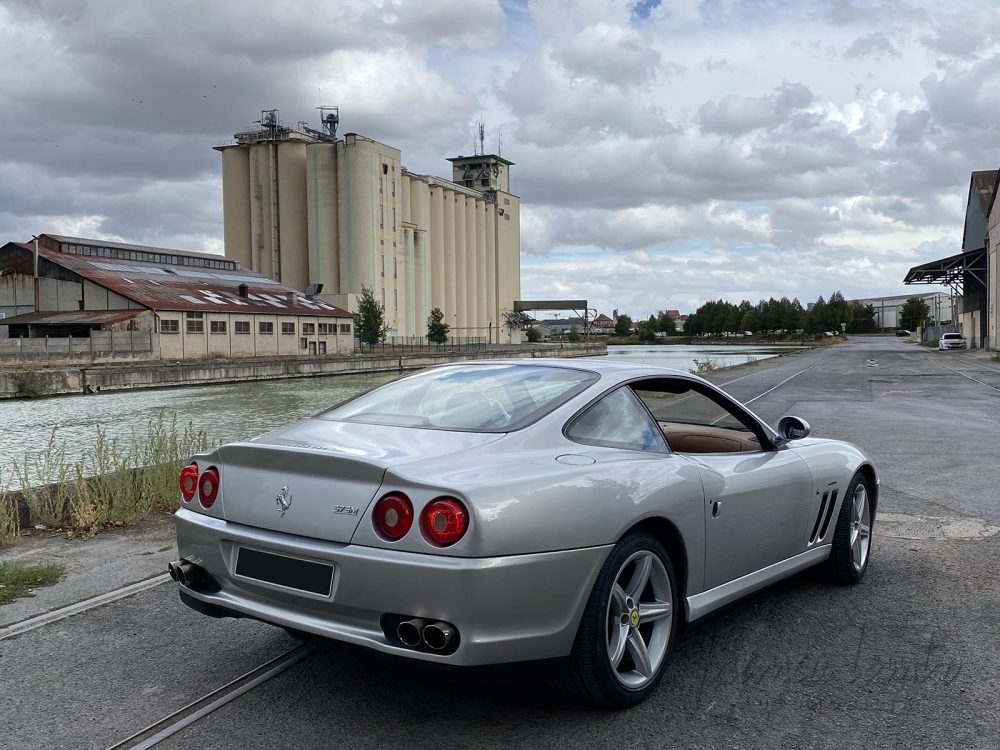 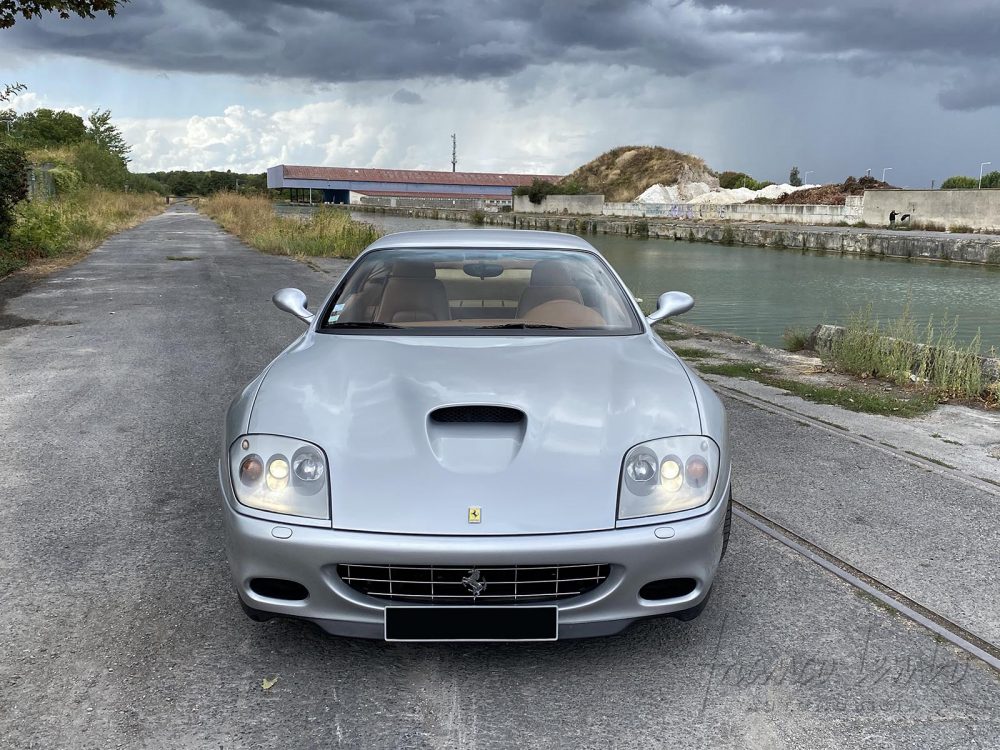