This is a set of two cars whose fates cannot be reasonably splitted from each other who are presented here..

The story begins with that of the extravagant Jean-Pierre Van Rossem who was involved in the 80 in a financial scandal that made headlines worldwide. But as a great lover of motorsport, he invested in the Formula 1 Team Onyx. Onyx became then Moneytron-Onyx whose pilots were Stefan Johansson, Bertrand Gachot and JJ Lehto. Best Performance, a 3rd place in the GP of Portugal.

In agreement with Ferrari, Van Rossem created in 89 a Moneytron Ferrari Team with the scope to engage 2 Mondial in the 24 Hours of Spa-Francorchamps 89. The cars were developed at Dubois in Boussu, Belgium, with a power increased to 340 hp. Then, the two cars are entrusted to:

The cars then participated in various events in the Procar Championship, At the time of the breakup of the empire of Van Rossem, the 2 cars werewere abandoned to their fate until 2008. Retrieved by a Gentleman Driver, they were the subject of a complete refurbishment and have been campaigned since in some historic races.

So this a very special opportunity under the current market conditions. On the one hand this is the only representation of Ferrari in endurance in the 80s, except the F40 LM. Then this original duo is attached to a story that made headlines. More importantly, these highly authentic cars were placed in the hands of great F1 drivers. They are likely to be shown again in the historic endurance events, with a nice performance / cost ratio and excellent value. 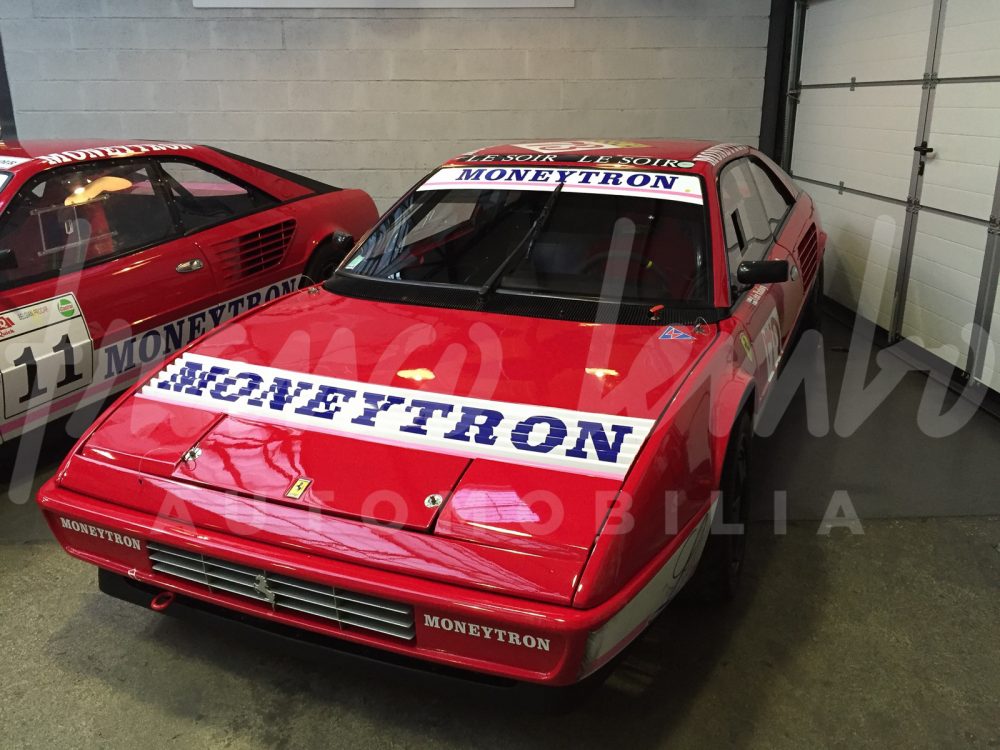 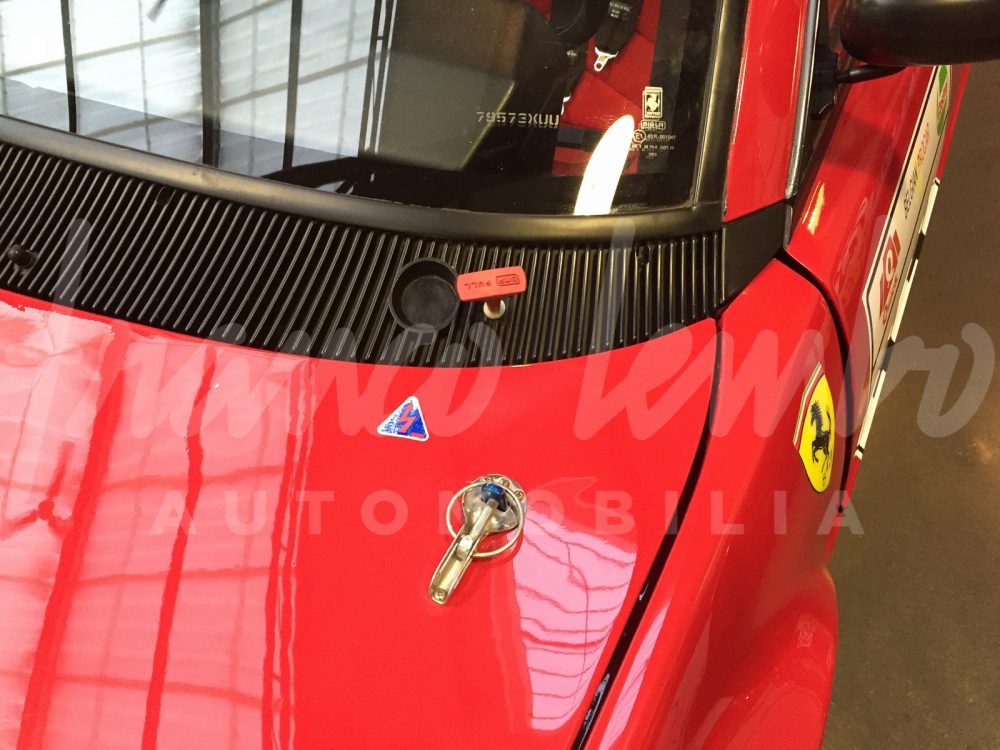 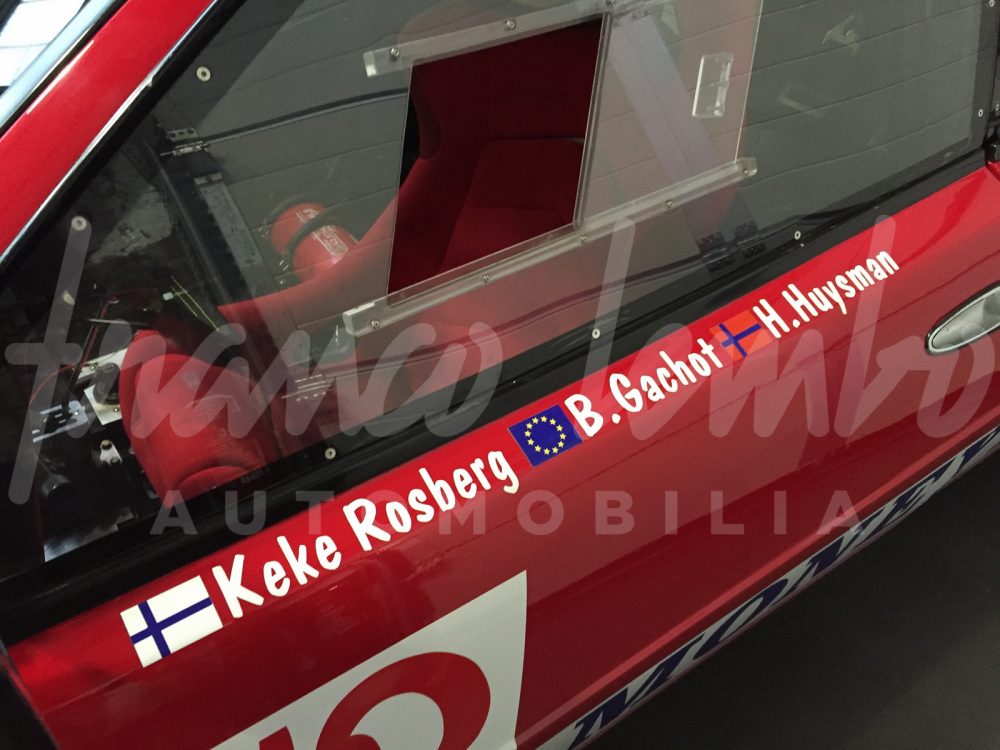 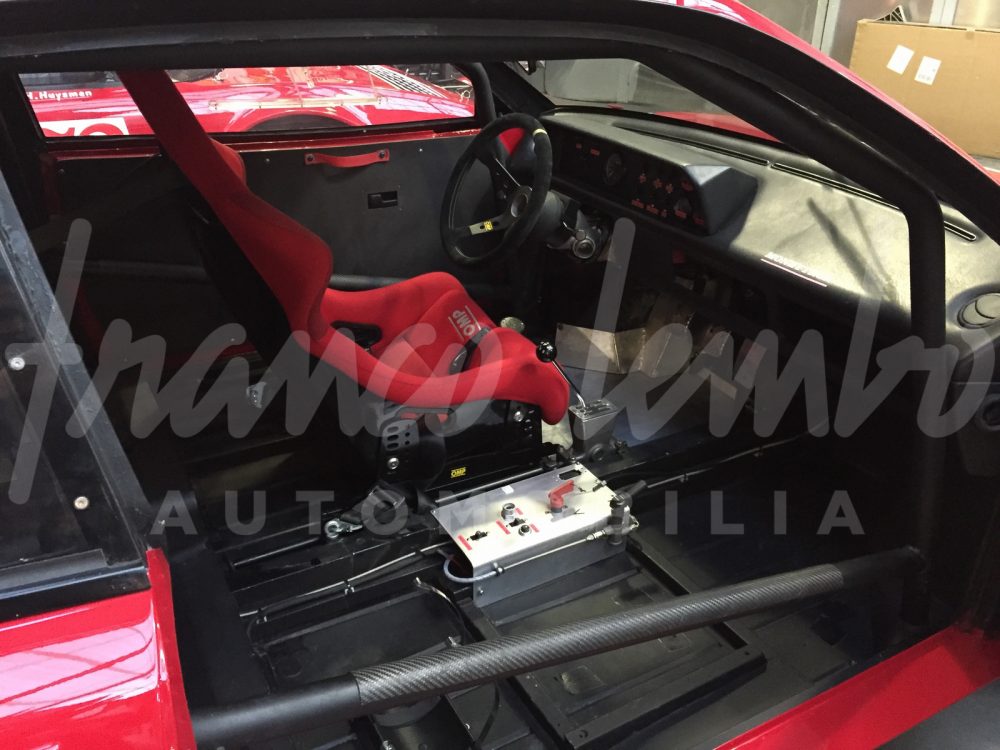