At the beginning of the 70’s Sonauto, the official importer of the brand for France, is looking for visibility and publicity and is interested in promoting its image through motor racing. It then creates is competition department with the help of is dealer and driver Robert Buchet from Poitiers.

Delivered new to Sonauto Levallois in 1969 in 2.2 E version, few months later it became part of the dealership’s used car fleet, budgets were rather tight at the time. By mutual agreement, it was decided to send the used 911 from the French importer in Weissach to the Porsche racing department for conversion to a 2.3 ST Group 4. Robert Buchet and Sonauto then entered the car in the 1971 Tour de France automobile with Claude Ballot Lena as driver where it finished 3rd overall with the number 129.

For the season of 1972 return to Weissach and assembly of the evolution of the engine 2.5 proposed by the factory passing the power of 240 HP to 280 HP.

After a great fight, abandonment at the Tour auto 1972 on clutch failure at the last stage N°111.

The car is then Champion of France GT and 6th of the European championship.

1973 season the car is rented by Sonauto to a female crew N°99 with a withdrawal.

The history of the registrations and numerous registrations of this car really shows an obvious lack of means of the team, the car changes hands four times until 1974.

In 1970 owner Sonauto, then the Robert Buchet stable in 1971 which sold again to Sonauto in 1973 then will become a test car for Guy Chasseuil the other official Porsche France driver.

It will then belong to a Strasbourg resident until 1987 and then resold to an inhabitant of Sarrebourg that he will keep until 2012 registered 664 AHT 57.

It is at this time that I discover the car in a back of garage modified pseudo Carrera of the 80s with a diabolical sound system, a Plexiglas sunroof, Sport tuning seats and rims BBS gold, many parts of competition and specific reinforcements betray the sporting past of the car, during all these years, it had lost its superb neglected by all, the French Porsche most titled!

Begins a long restoration to bring it back to its glorious origin.

The engine is a 2.5 liters ST of 280 HP with Guillotine with Bosch feeding pump and double Magnetti Marelli igniter, engine block in aluminum with fins, gearbox 915 with limited slip

Its lightened bodywork finds these Aluminum hoods and doors covered with the famous “Light Yellow”.

Complete and traceable historical file and many photos of races, magazines and documentation of the period.

It will be the subject of an article in the Flat Six magazine of March 2018.

Robert Buchet Porsche driver has participated 6 times in the 24H du Mans on Porsche 904, 906 and participates in many rallies in 356 Carrera.

Claude Ballot Lena, his career in motorsport spans over 30 years, between 1963 and 1994, specialists in endurance racing, he was titled many times, he participated 23 times in the 24 Hours of Le Mans:

Winner of the 300 kilometers of Nürburgring in 1973 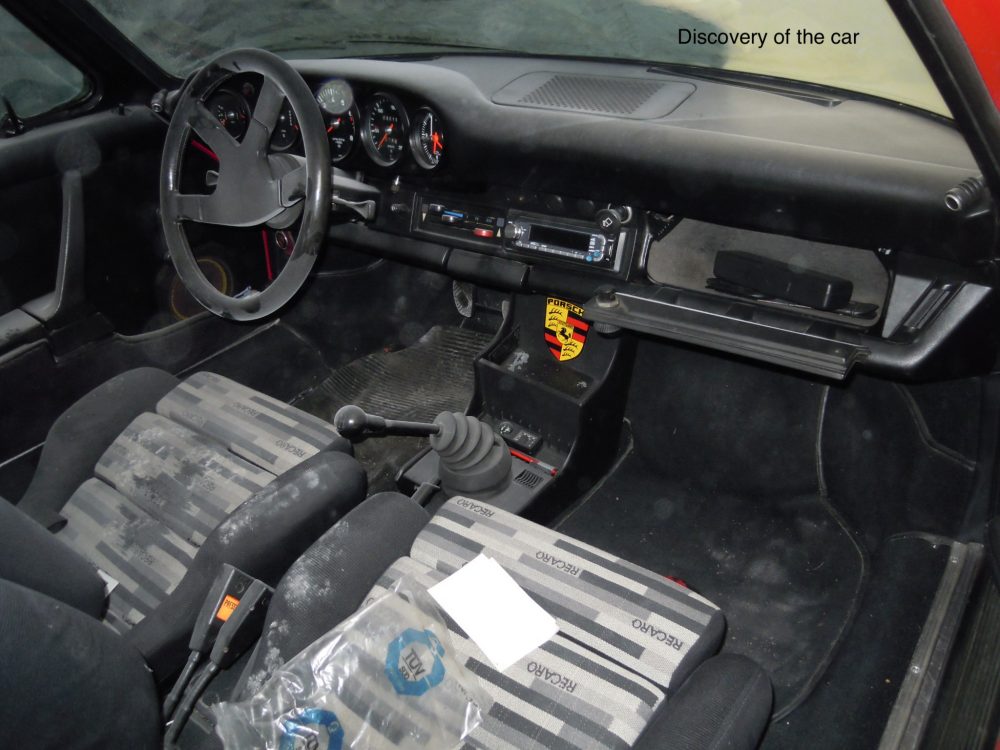 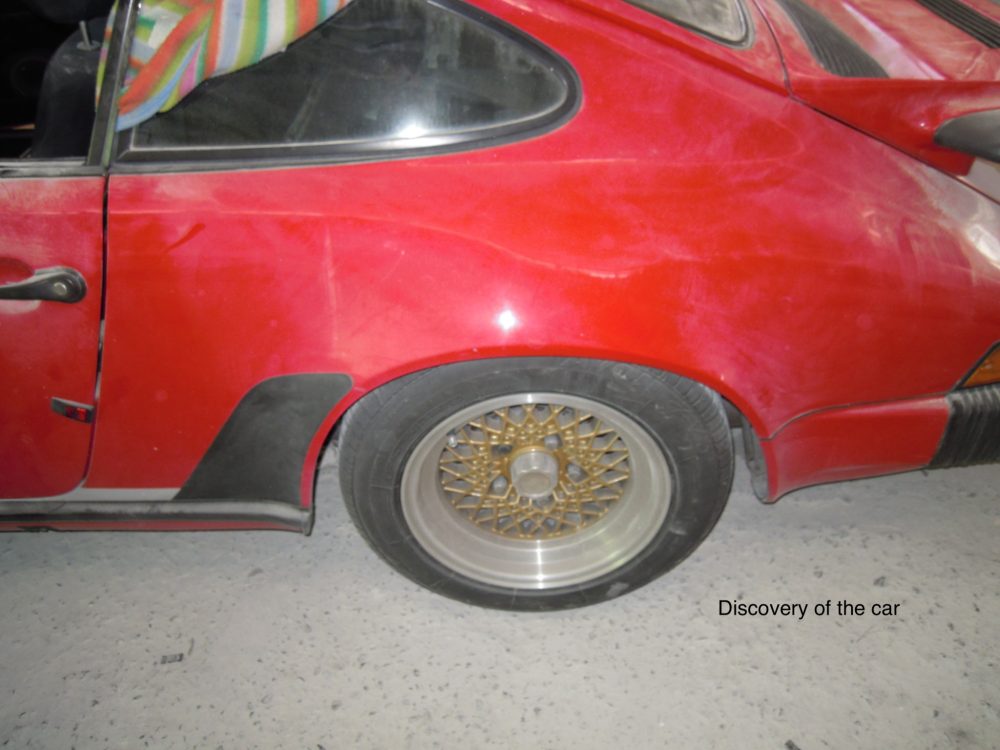 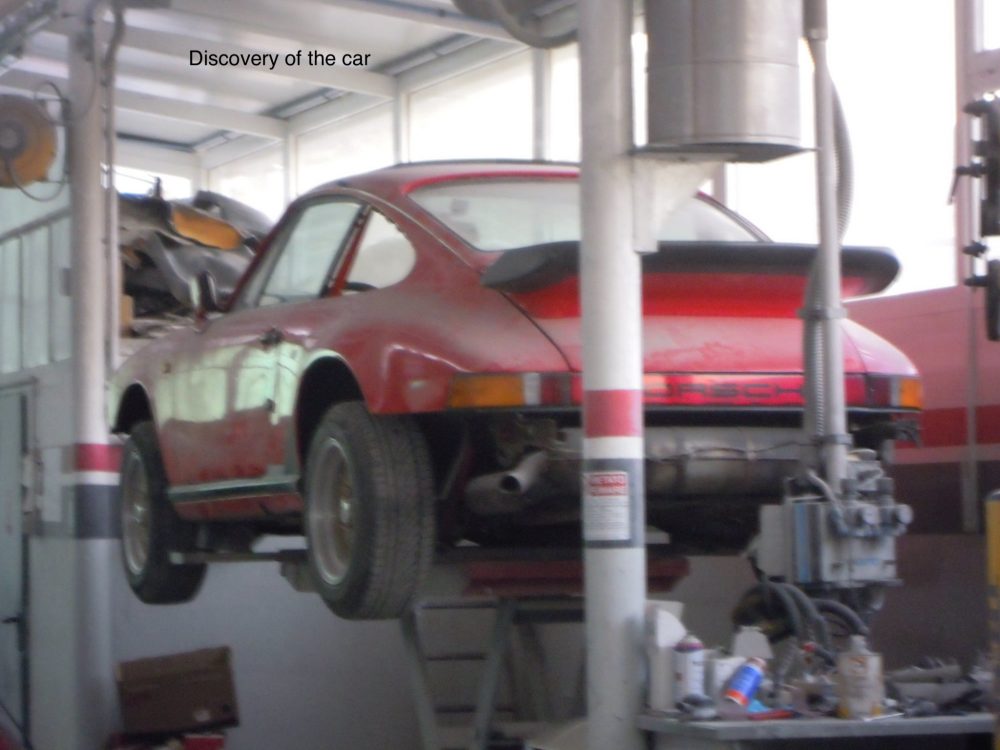 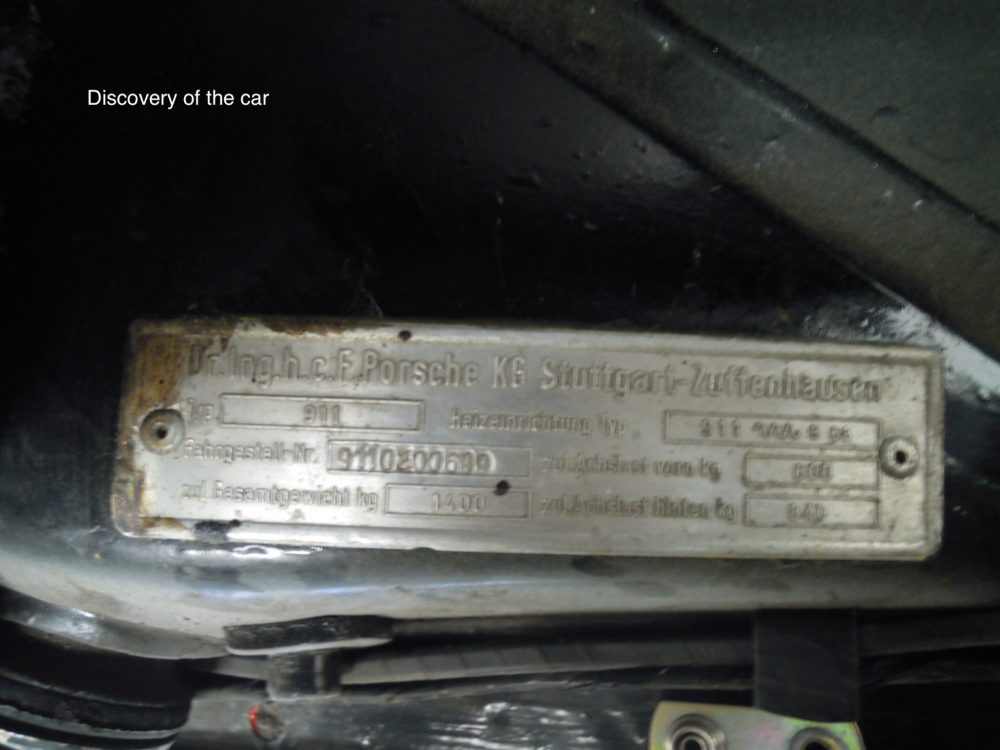