The Porsche EBS prototype, URD chassis, was developed in 1972 by Eberhard Braun with the objective to participate in the European Can-Am series, in the under 3L category as well as in hill-climbing races, with a factory 2.8 RSR engine.

Eberhard Braun built this prototype, which looks very much like a mini 917 Can-Am, from a tubular structure equipped with in-house components. It then received a remarkable engine, the 2.8 RSR (ex 911 RSR Le Mans 73 Max Moritz) which still equips the car and which is coupled to a Hewland FG400 5-speed gearbox.

The car was entered by the Max Moritz Racing Team and was driven by Hubert Schmidt at the Nürburgring in 76 as well as at Zolder, Salzburgring and Hockenheim. It also participated in numerous hill-climb races (Bourbach, Sewen), always in the hands of Hubert Schmidt. It was sold by Max Moritz to the USA in 1980 and took part in various historic races in the Can-Am, SCCA, SVRA and HSR series. Sold in Australia, it was fully restored and raced in the Tasma Revival series.

It is in perfect condition and represents a rare opportunity to acquire a prototype powered by the powerful 2.8 RSR. 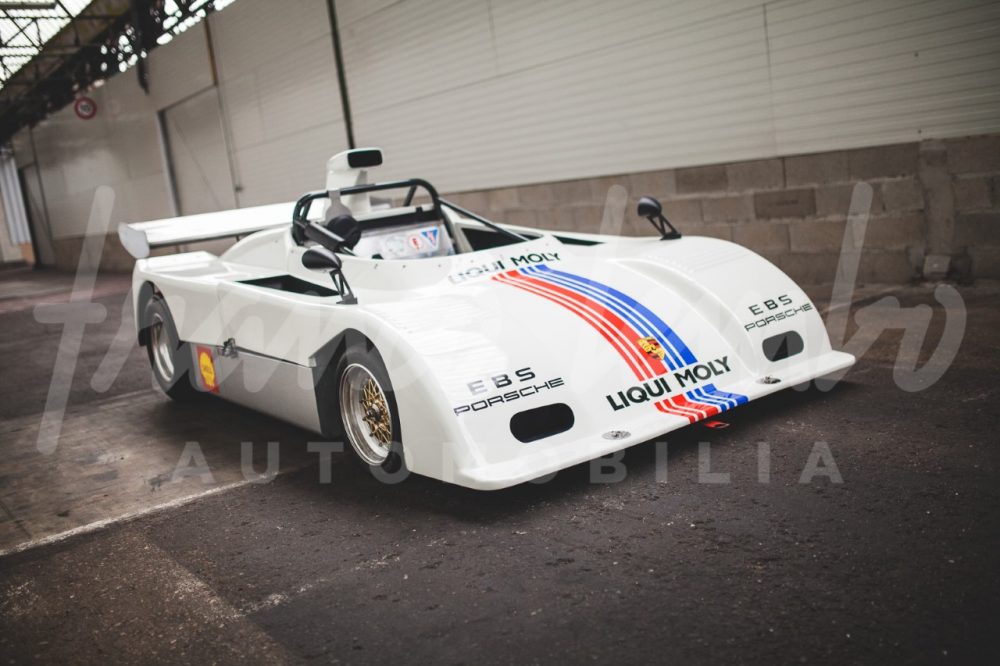 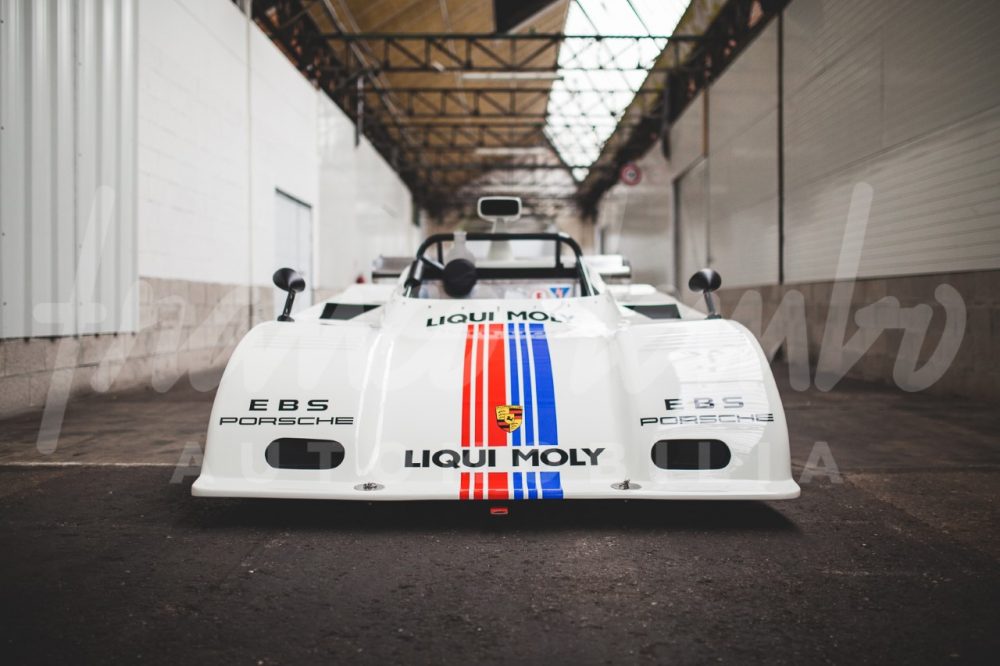 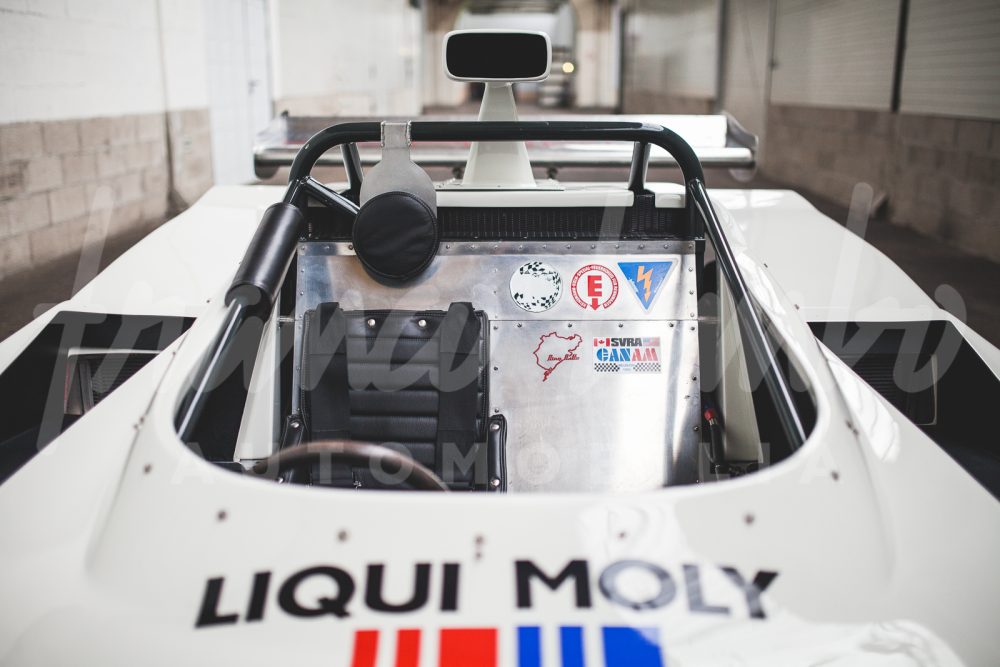 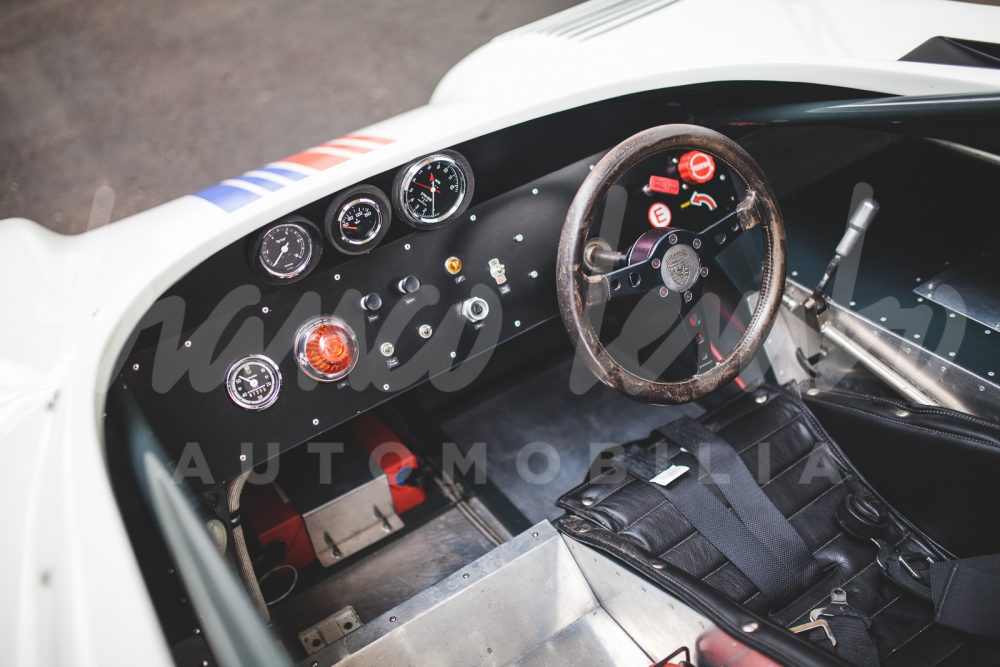