Highlighted in the TV series “Friendly Yours”‘The Aston Martin DBS V8 was the vehicle driven by Sir Roger Moore and, also appeared in the movies in the sixth James BOND “In His Majesty’s Secret Service”.

Called to replace the DB6 in 1967 and designed by the Milanese bodybuilder Touring, the same man who designed the lines of the DB6, this Fastback coupe is the class in its pure state, a sign of elegance and refinement, it was equipped with a 6-cylinder engine when it was released before receiving a V8 in 1970. A true artisan vehicle, built by hand, the new model cost more than the competitor Ferrari Daytona, but with 12 cylinders.

For the record, it was one of the last models supervised by Sir David Brown. DBS stands for David Brown Sport.

Our beautiful girl only has 70,500 miles to her credit and has been pampered for many years by a Swedish collector. Its original colour, Ascot Grey, blends perfectly with its fully preserved original leather interior from a superb Dark blue lineage. The Bosch 5.4-litre dual camshaft, 90° inclined V8 with Bosch injection develops 320 horsepower, making it a real supercar at the time.

In the eyes of purists, this is the most refined Aston Martin of the DBSs with chrome shock absorbers without bumpers and above all the mythical grille.

This elegant car will be delivered with an expertise of approved value as well as its invoice file and birth certificate.

Entirely revised and air-conditioned, it will delight these occupants in long bucolic walks between castles and gourmet restaurants. 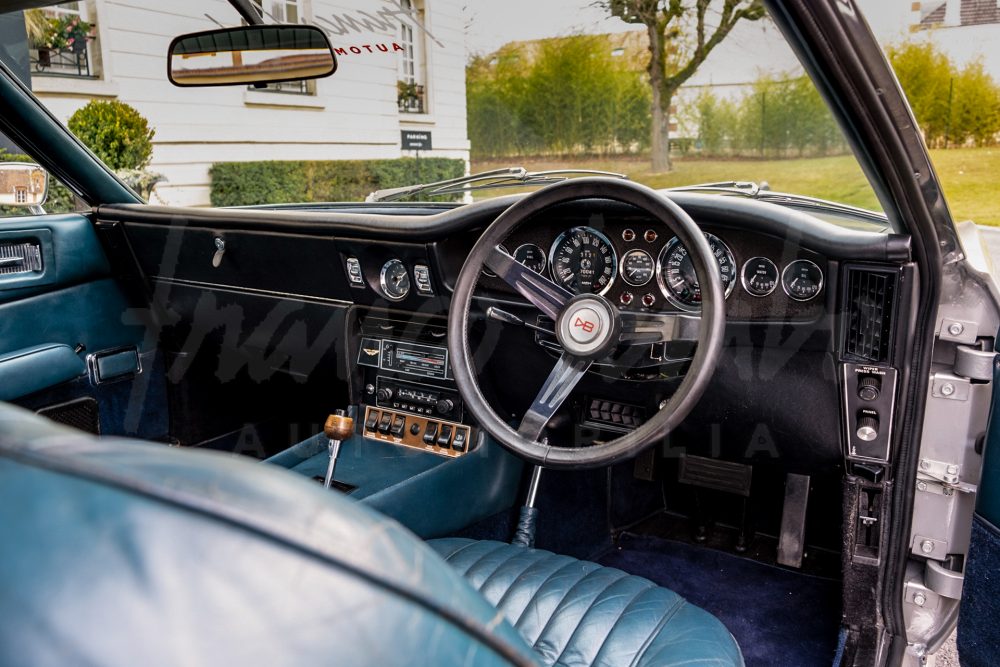 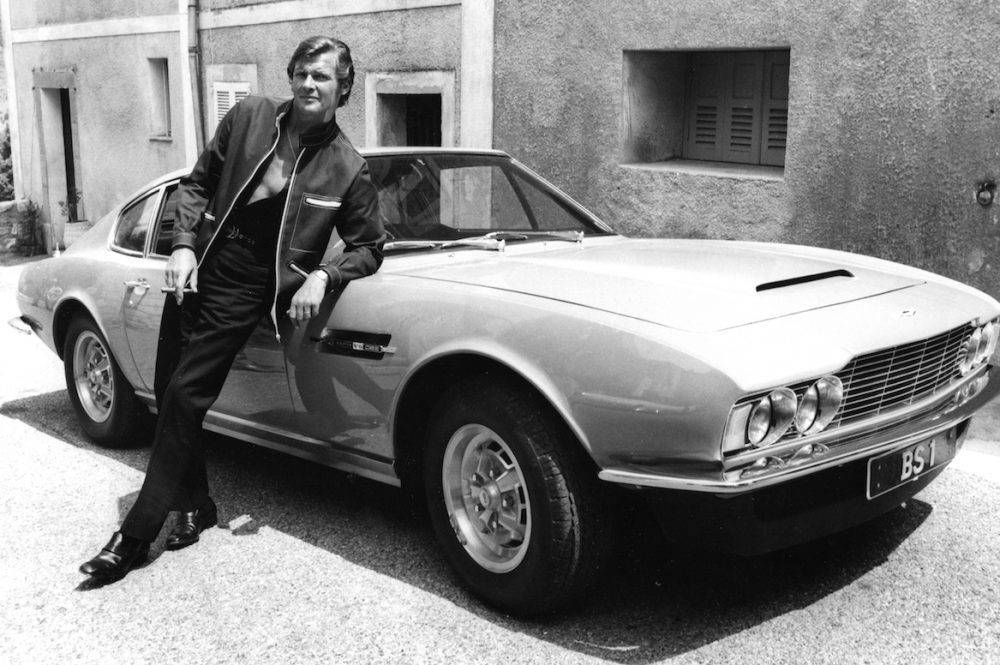 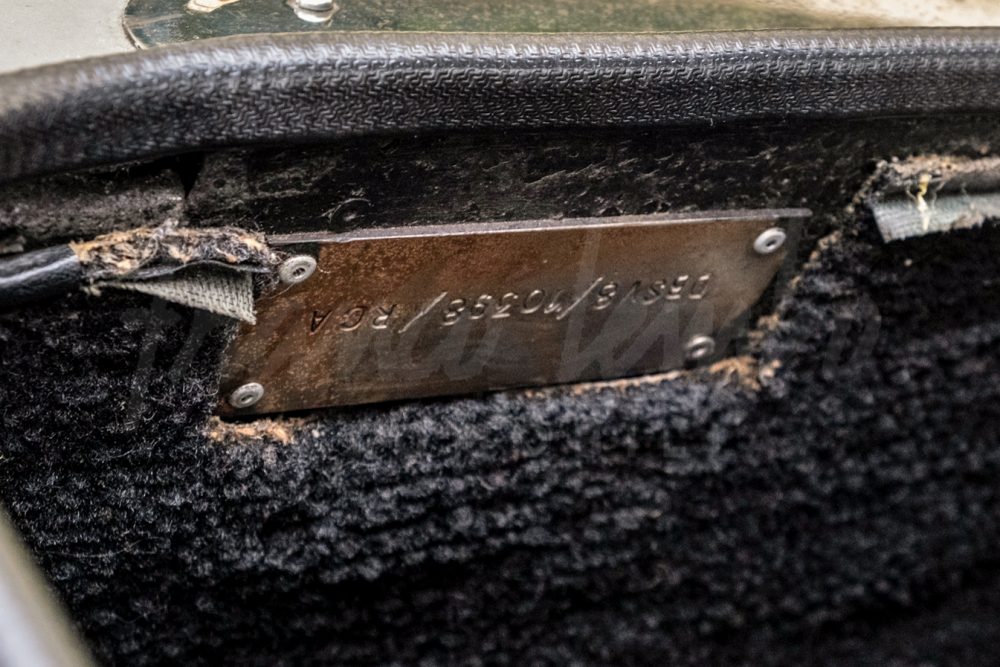